Legal Liability and the Impact to a Church Part 2

In my last post, I looked at liability from a system’s approach, both the Criminal and Civil Systems. Now I want to turn to the “who,” because we must look at who can be involved in the criminal and civil system, and why that might matter to you as a pastor, or from the perspective of the church.  If you did not read Part 1, I encourage you to do that now, because understanding the systems is key to understanding what liability the church or pastors might have and ultimately how to plan around that type of liability.
When addressing the church’s liability, not only do we figure out what system we are dealing with as we did in Part 1, but we must also figure out who can be sued. Without delving too deeply into business formation and structures, one thing a church and its pastors need to understand is that naming people in a lawsuit is like putting hats on players; sometimes one person can wear multiple hats.  Often you hear this referred to as “capacities,” such as in his “individual capacity” or in his “capacity as a trustee.” How a person is characterized is significant in law. If someone is sued in their individual capacity, it means that if money damages are awarded against them, all their personal assets are at risk (money, house, car, even the clothes on your back in some cases). This is something to be concerned with as it affects your life as a pastor directly.
This is why we form companies – to limit the civil liability on individuals. When an entity (company, church, or non-profit) is formed, they become another legal person in the eyes of the law. They can have their own bank account, their own tax number, and they operate as if they were a new person.  Since they are a new person, the people who run the entity and those who work there are covered by the entity’s umbrella, so that while they are working inside the entity, in our case a church lets say, they are acting for the church – and if they did something wrong, it would be the church who has the liability, not the individual.  This is both a huge blessing for the church and a large concern.  While it gives comfort to the pastor of an incorporated church they he will not be personally liable when one of the church’s staff members or volunteers does something wrong, the pastor might also have concern that there is a lot more exposure for the church that is out of the pastor’s direct control.
One Caveat: even though we have talked about the liability of the company protecting the members of a church or the pastor of the church, the exception to that is when you personally did something wrong, even while acting in your official capacity. Here is an extreme example: If the pastor punched someone in the nose on Sunday morning while delivering the sermon because they were disagreeing with him on a point, even though the pastor was obviously doing something in his official capacity – one of the main job functions for a pastor is to preach – the pastor still has personal liability for his actions. The church may also have liability, but in this extreme scenario, the pastor would have criminal and civil liability, but the church would have only civil liability.
Now that we have examined the criminal and civil systems, and discussed who can be liable in a suit, I hope you understand why we often use phrases like “limiting liability.” It encompasses all the parties and entities we just talked about, but in reality there are fine line distinctions that we need to draw, because the law does. Unless we understand and plan for those distinctions, your church and pastors are exposed to more liability then they think.
Share this
0
Related Articles 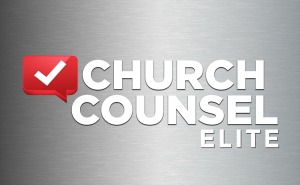 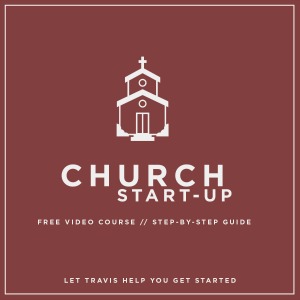 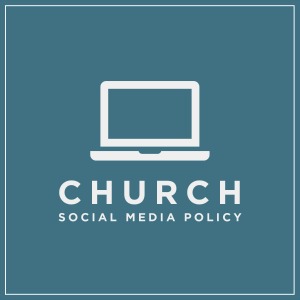